One day in Berlin

Berlin is one of the most colorful cities in Europe, East and West, old and new, beautiful and ugly, expensive and budget, modern and retro, after this day, you’re guaranteed to fall under its spell. Berlin is the capital and the largest city of Germany, with a population of 3.7 million, Berlin is the second most populous city in the EU. Around one-third of the city’s area is green area maybe this is the reason why its atmosphere is not like in any other big cities.

Let’s start our day at the Potsdamer Platz, this is an important public square in the center of Berlin with some nice modern buildings. After the initial opening of the Berlin Wall this place became one of the earliest locations where the Wall was "breached" to create a new border crossing between East and West Berlin.

You can still see a small piece of the historical wall here. If you want to take some nice architecture photos then you can find the Sony Center, the Deutsche Bahn’s headquarter, and the replica of Germany’s first traffic light at the square.

Our next stop is The Memorial to the Murdered Jews of Europe, also known as the Holocaust Memorial, is a memorial to the Jewish victims of the Holocaust. It consists of a 19000 m2 site covered with 2711 concrete slabs, arranged in grid pattern on a field. The original design contained 4000 stone pillars, but because of multiple reasons, the project was scaled down to 2000 pillars.

Here we only need to take a short walk to one of Berlin’s iconic symbols the Brandenburg Gate. The former city gate survived many historical events, including being isolated for a long time by the Berlin Wall. You can take breathtaking photos in front of the gate. You need to wake up early if you don’t want any strangers in the background.

A short walk again and you will find the German Parliament. The Reichstag Building is famous for its glass dome.

Walk along the famous street ‘Unter den Linden’ to Alexander Platz. On the road you can visit the Berliner Dom and the DDR Museum. Alexander Platz is a busy transport hub in the cental Mitte district and the home of the World Clock.

You can see the Berliner Television Tower from Alexander Platz. This is the tallest building in Germany and the second tallest in Europe. The Berliner Fernsehturm was constructed between 1965 and 1969. It was intended as both symbol of communist power and of Berlin. You can visit the Fernsehturm for 17.50€ (2017 Early Bird Adult Ticket).

Our last place to visit is Checkpoint Charlie or ‘Checkpoint C’. The best-known Berlin Wall crossing point between East Berlin and West Berlin during the Cold War. You can also visit the Mauermuseum here. This museum was created to document the so-called “best border security in the world”.

Berlin is such a wonderful place with many good restaurants and cultural options. If you haven’t visited Berlin yet then we can warmly recommend doing so both for short and long stay. 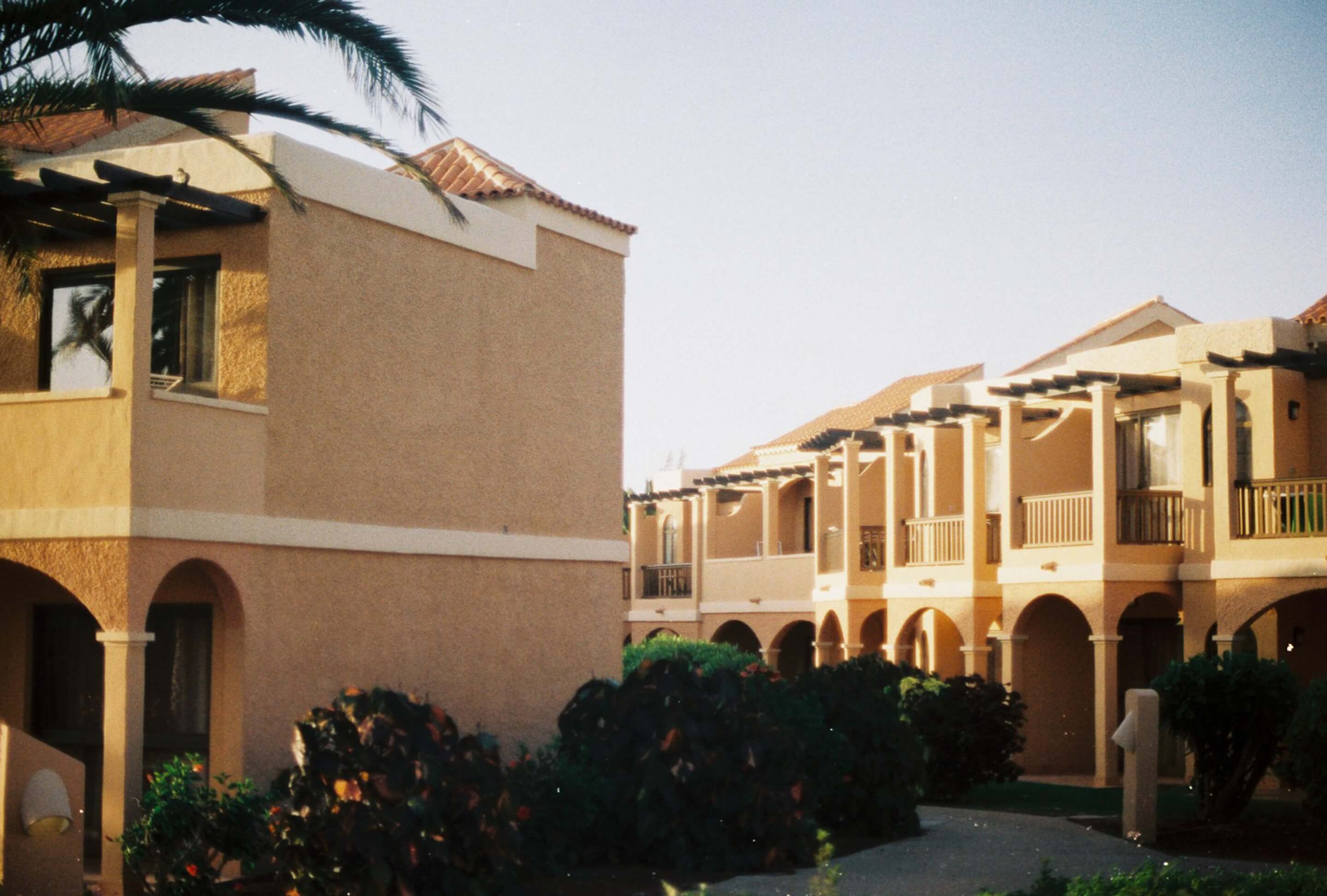 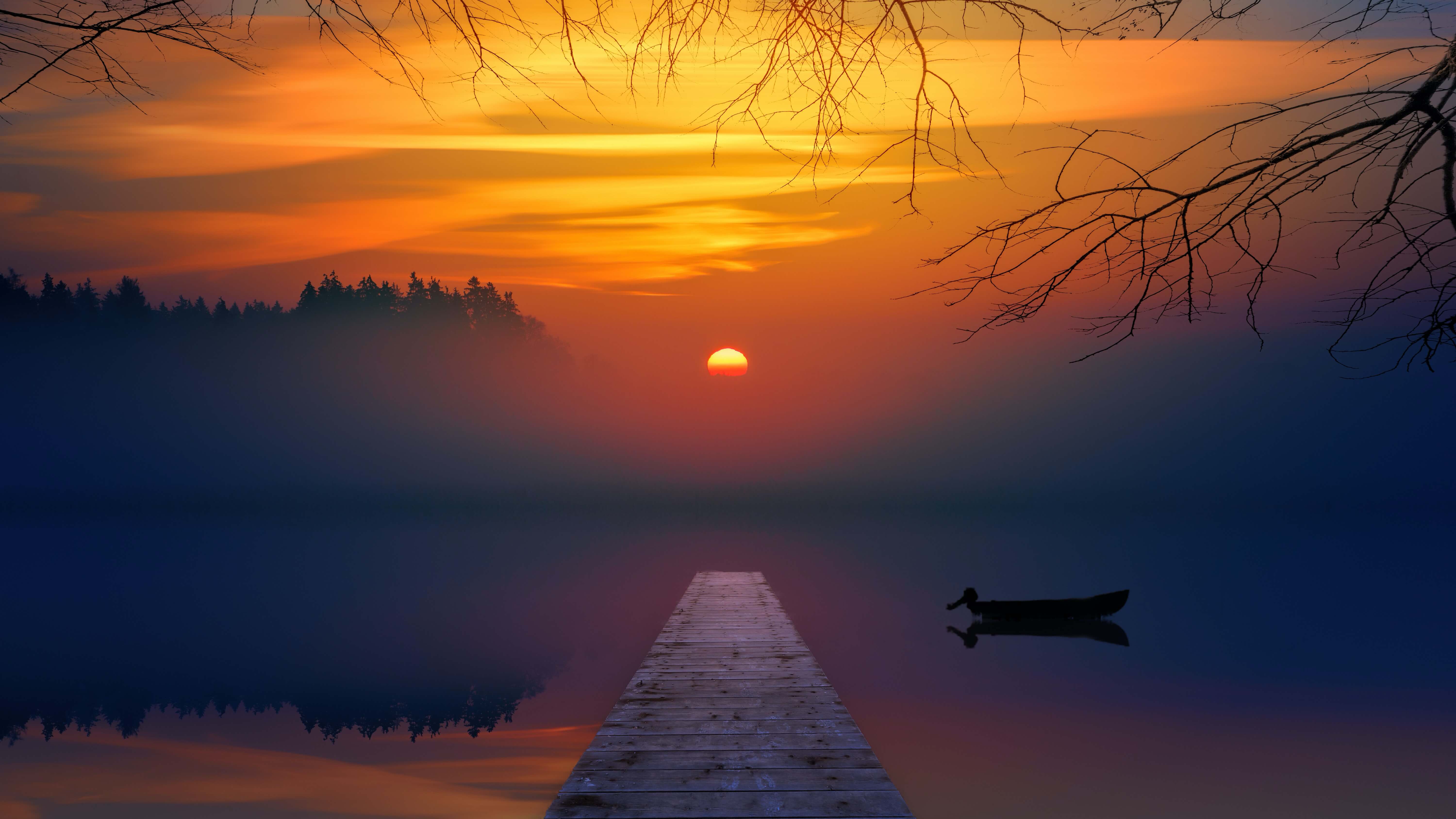