It’s not a secret that the Canary Islands belong to my favorite places in the whole world and my huge dream is to visit all of the islands or move there later. Last year I visited Gran Canaria and now I was on Fuerteventura, which is the second largest island of the archipelago.

While there are many green areas with lots of forests, the landscape here is so “unearthy”, with stunning cliffs, sand dunes and a lot of peculiar beaches (maybe a smilier scene will welcome the future visitors of Mars - except for the beaches). The island is a sport paradise and some people simply describe it as “the response of Europe to Hawaii”. The flight trip from Copenhagen was about 5,5 hours and we didn’t feel it long as we spent most of this time with eating and sleeping (on the night before the trip we slept only 1 hour).

From the airport it took another hour to arrive to the hotel La Pared, and right after we changed our clothes, had a welcome drink and headed for the beach. I never believed that the huge waves and the wild sea could excite me this much, but the atmosphere here was so stunning and the fact that there is a surfing paradise from our hotel room within only 5 minutes was an indescribable feeling. That was it for the first day.

The second day we got up very early and refreshed to photograph the sunrise, which was so breathtaking as the sun rose above the mountains, changing the colors of the sky from blue-grey to orange… but let the pictures talk.

We spent the rest of the day with the usual “holiday things” (sun-bathing, eating, drinking and swimming).

On the third day we got a crazy idea to rent a bike. The idea would have been not so crazy, if we were professional bikers, but the truth is that the island (or at least that part we were) is not really suitable for pleasant bike rides. The wind was very strong and the sun was burning on that day, without any chances to rest for a while in a shadowy place. Not to mention that the road wasn’t flat but led throughout ramps and by the time we got to our destination Playa Sotavento, we got very tired.

Although the view here compensated us for everything. Sitting and having a few drink under the palm trees, while watching the white sandy beach with the turquoise water, we indeed felt for a minute that we are in Hawaii.

In the afternoon we headed back to the hotel, but by this time the wind got so strong that we thought that it was too risky to bike back to the hotel on the highway, so we decided to take a taxi. There was a little misunderstanding among the local taxi drivers due to the language barriers, but fortunately they were helpful and kind, so at the end we took 4… yes FOUR taxis (2 minibuses and 2 cars) they took us and the bicycles back to the hotel. Thus, our day was saved and we could go to have a dinner. After all these experiences, among the various sports that the people can try out on the island, I wouldn’t recommend the cycling to anyone.

On Wednesday we got up very tired, without any plans after the trials of the previous day, so we decided to have a walk and shot some pictures on the nearby beach.

During the evening, we all agreed (one of the rare cases when everyone wants to do the same thing), that the next day we visit the Oasis Park. This is the local zoo and botanical garden with a lot of cactus, camel, giraffe and other cute animals. We really liked it and this is a good option for those, who are bored with the sunbathing on the beach. Interestingly, the flora and fauna is so scarce on the island, that this is the only opportunity for the locals as well to see certain animals.

On the sixth day Gabi went to visit one of her old friends who works on Lanzarote, this is the neighboring island (about her adventures maybe you can read in another post) and I went with my brother and his friend to the beach, who decided to take a one-day surf course. I am not really interested in surfing, but it was fun to make photographs about them.

On our last day Gabi returned and I still had two things on my list I wanted to do one more time:

1, Swimming in the rough ocean.

2, Take shoots about the sky and the stars. 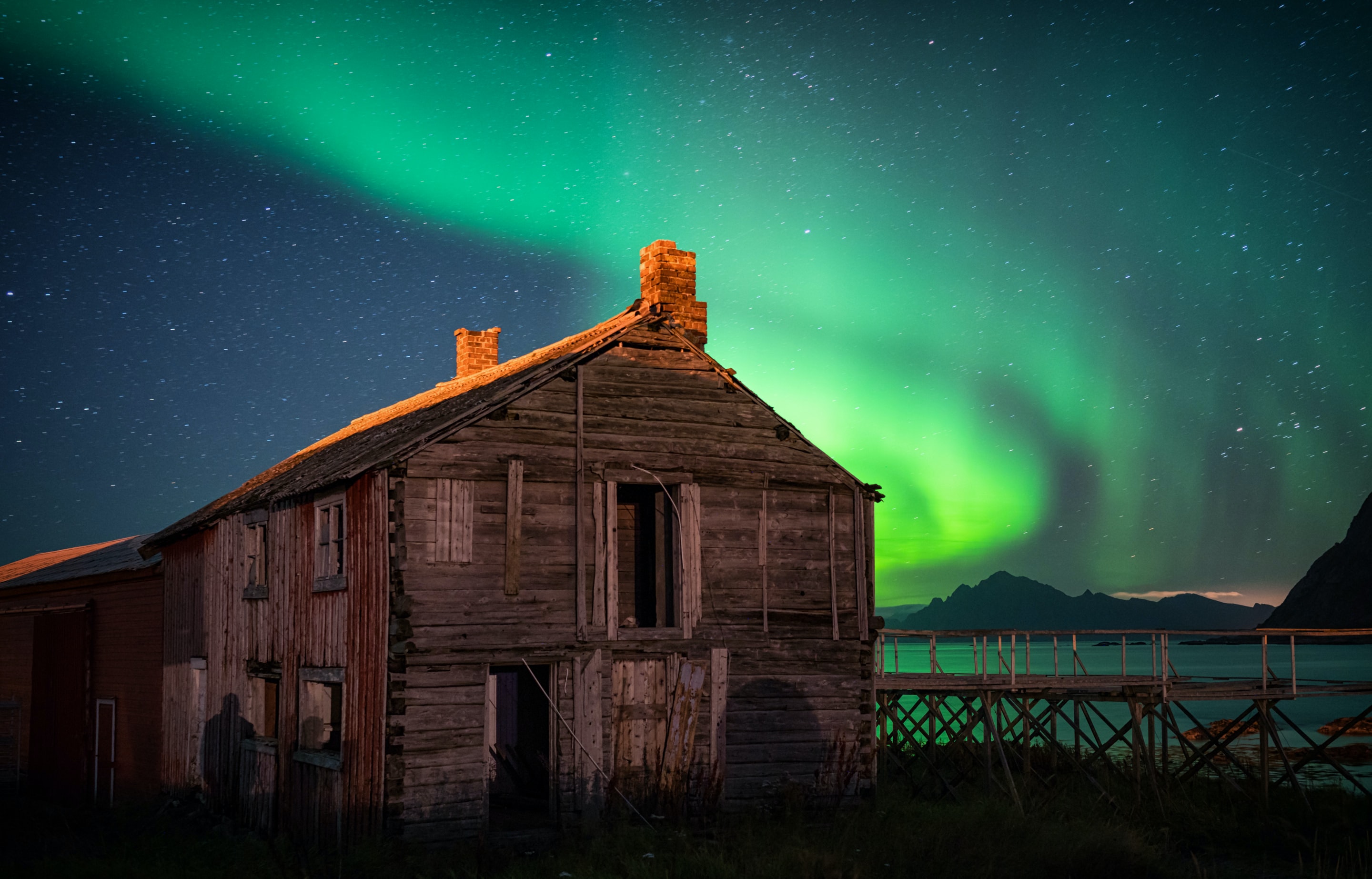 The Best Ways to Experience The Nothern Light 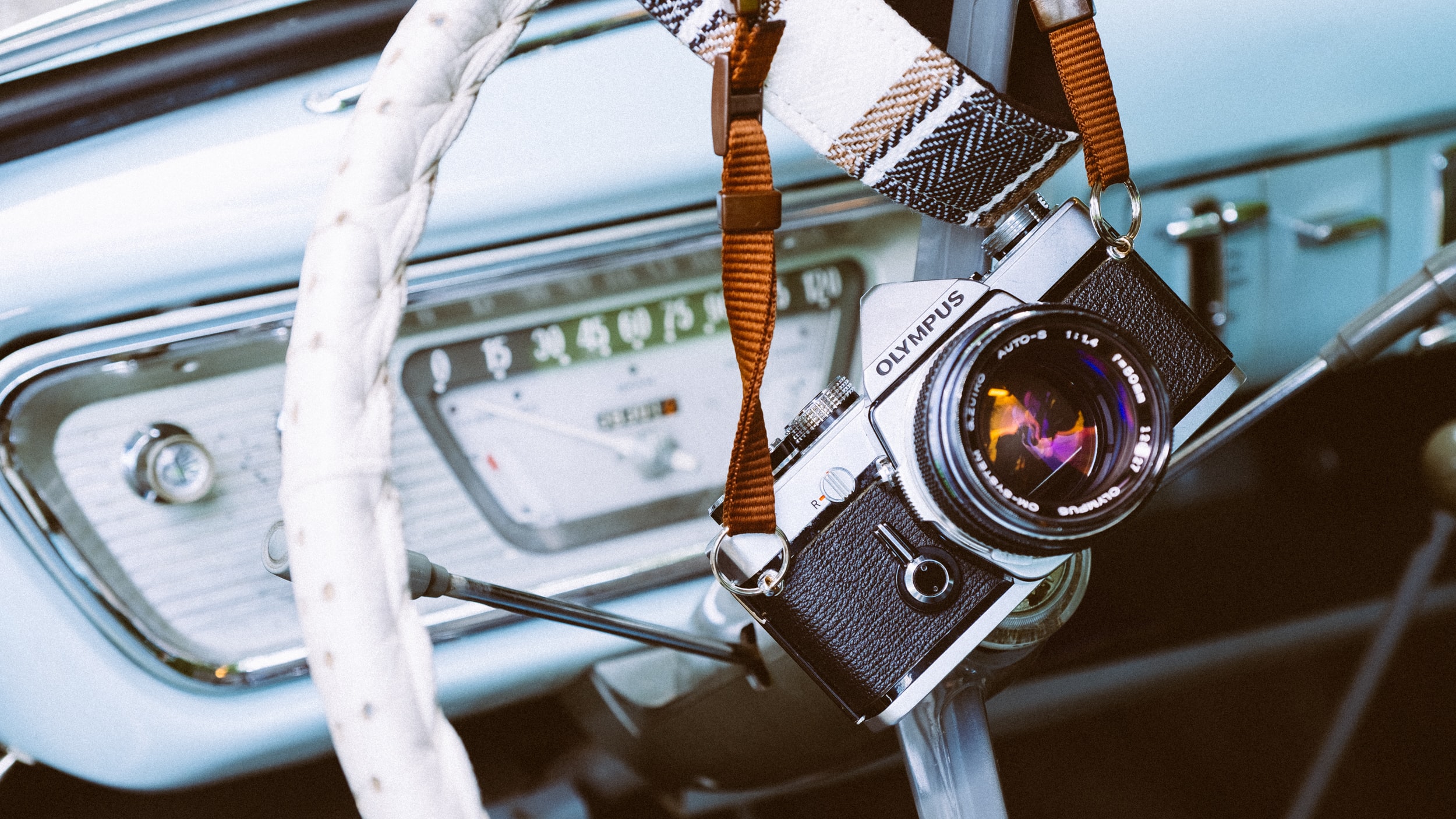