Maybe it’s a bad habit because of my job, but if I see a user interface in a movie, I instantly start to analyze it. In some cases I found them okayish, but unfortunately in most of the cases these interfaces were very unrealistic, embarrassing and in the reality totally unusable. I understand that it is very dramatic, when a huge blue or green battery indicator reaches 100% or when during the countdown, the huge red numbers reach 00:00 and start crazy flashing 😂, but in my opinion, nowadays these are equal to degrading the viewers to the level of a 5-year old. Come on, everyone has a smart phone in their pocket, so even those have ideas about how a user interface should look like, who are lack of any technological knowledge. Let’s start at the beginning:

In this 1966 Star Trek scene William Shatner and Nichelle Nichols can perfectly navigate on the dashboard that is made up by many colorful leds.

Surprisingly, this wasn’t so far away from the future, the next picture depicts a Soyuz control panel 1982-83 and comparing it to the dashboard of USS Enterprise there are some noticeable similarities.

The picture above shows that the cult film, Alien from 1979 also illustrates realistically the direction of the development of both the hardware and the graphics as the computers and games from the 80s-90s are already reflected in it.

After the 60s, 70s, the 80s also remained close to the reality. In movies like Blue Brothers, the display of the command prompt counted as “cool”. If today the command prompt turns up on the screen, the average users can imagine themselves in a place of a programmer, but in those days this meant the actual user interface.

In 1984 the Apple introduced the first Macintosh personal computer, which was among the first with modern graphic user interface. However, in those days the computers weren’t an essential tool in the people’s everyday life, the Star Trek could absolutely display it as a futuristic experience.

The age of decay

Ok, maybe the title is a little exaggeration, especially if we base it on what we have seen already, but that’s true that the 90s and 2000s couldn’t even approach the realistic depictions of the 60s, 70s or 80s. This new era was characterized by standardization and decadence, because we got to here:

And these are just a few examples of an evolution (or rather regression) that resulted the standardized formula when it comes to the depiction of user interface in the movies. I saw The Circle recently, and this movie prompt me to write this article, because in my opinion in 2017 this is simply not enough what the movies call as “user interface” and this film follows the same bad practices as the previous ones. It is really outrageous that while there are movies that spend a lot of time and energy on graphic design, such as The Grand Budapest Hotel, 2014, which praises Annie Atkins work, who thoroughly designed each pieces of the printed material used in the film, others don’t even bother with the realistic visualization of the user interfaces in the digital era. Let’s see a couple of examples from the past 10 years, how the approach of the film industry to this topic remained the same:

As I already mentioned before, the inspiration for this article came from The Circle, which is a great social criticism on our present habits how we consume the Internet, how we approach politics, personal and public issues, relationships and the empowerment of the tech giants… However, how can a movie that criticizes IT topics, visualize such an unreal interface design. It seems that they didn’t even bother about it which makes the whole film discredited. Like in a 21st century story we would try to dress the protagonists according to the 1920s style. 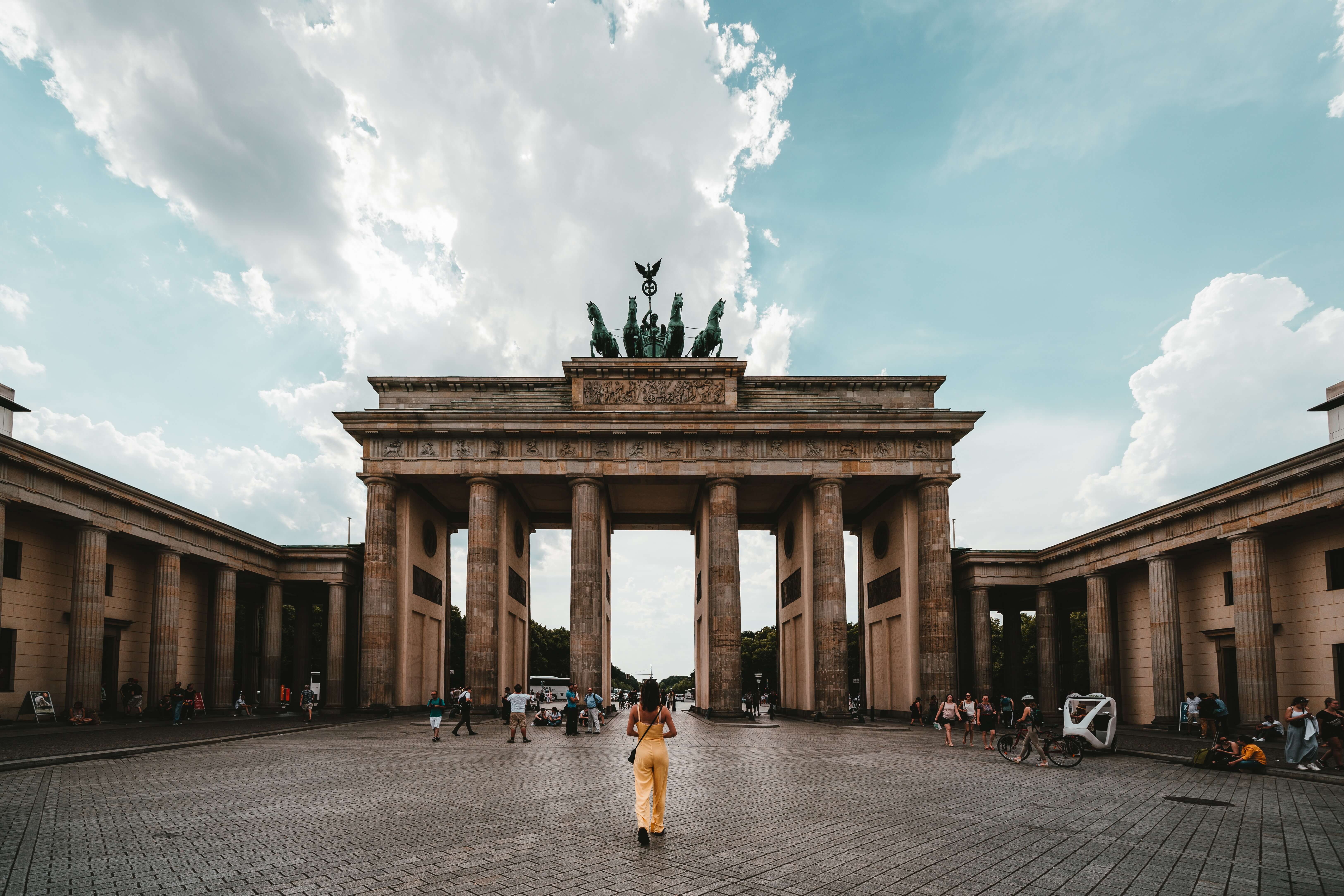 One day in Berlin 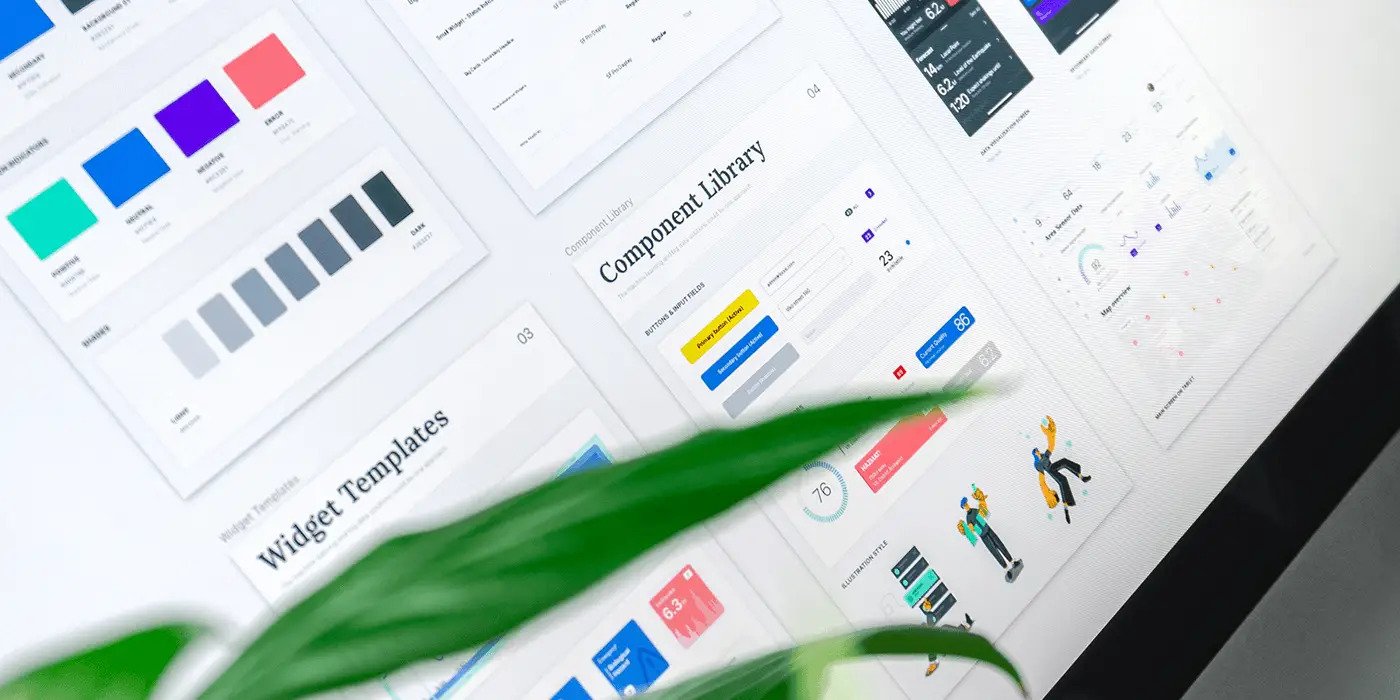 Design Systems and the Importance of Building One